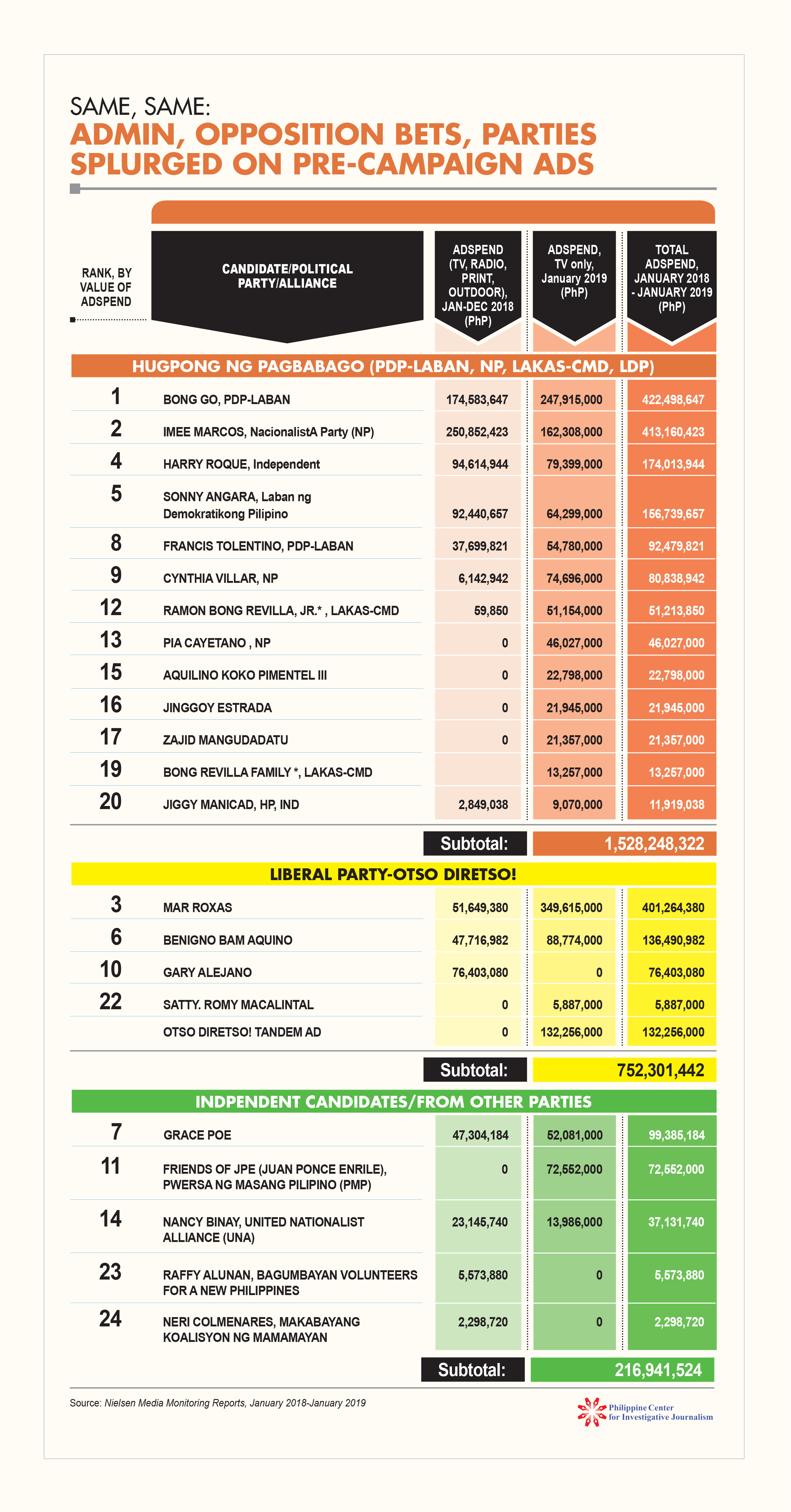 UNDER ELECTION laws, they were not yet officially considered to be candidates, and therefore not yet incurring campaign expenditures, until after the official campaign period had started.

But under anti-graft and anti-corruption laws, several candidates in the May 2019 elections may be unable to escape legal liability for incurring millions of pesos of pre-campaign ads.

Indeed, incumbents, re-electionists, and those recently resigned from appointive posts may still have to explain how or from where they raised money to buy truckloads of pre-campaign ads.

That is a most important question to ask, especially of those with meager personal wealth or net worth and therefore without the wherewithal to finance their hugely expensive pre-campaign ads.

“The fact that the net worth of these candidates could not support the costs of the adspend necessarily gives rise to the presumption either the candidate has hidden wealth or that these were donated to the candidate while in public office,” says former Election Commissioner Christian Robert S. Lim, head of the poll body’s Campaign Finance Unit until 2018.

“Under the Revised Penal Code,” Lim continues, “it is a criminal offense to receive gifts by reason of their office. This is called indirect bribery.”

According to Lim, the relevant laws are:

Revised Penal Code, Art. 211. Indirect bribery. — The penalties of prision correccional in its medium and maximum periods, and public censure shall be imposed upon any public officer who shall accept gifts offered to him by reason of his office. (As amended by Batas Pambansa Blg. 872, June 10, 1985).

Likewise, under Section 7(d) of Republic Act No. 6713, or the Code of Conduct and Ethical Standards for Public Officials and Employees (SALN Law), government officials are prohibited from accepting gifts:

(a) Financial and material interest. – Public officials and employees shall not, directly or indirectly, have any financial or material interest in any transaction requiring the approval of their office.

(b) Outside employment and other activities related thereto. – Public officials and employees during their incumbency shall not:

(1) Own, control, manage or accept employment as officer, employee, consultant, counsel, broker, agent, trustee or nominee in any private enterprise regulated, supervised or licensed by their office unless expressly allowed by law;

(2) Engage in the private practice of their profession unless authorized by the Constitution or law, provided, that such practice will not conflict or tend to conflict with their official functions; or

(3) Recommend any person to any position in a private enterprise which has a regular or pending official transaction with their office.

These prohibitions shall continue to apply for a period of one (1) year after resignation, retirement, or separation from public office, except in the case of subparagraph (b) (2) above, but the professional concerned cannot practice his profession in connection with any matter before the office he used to be with, in which case the one-year prohibition shall likewise apply. 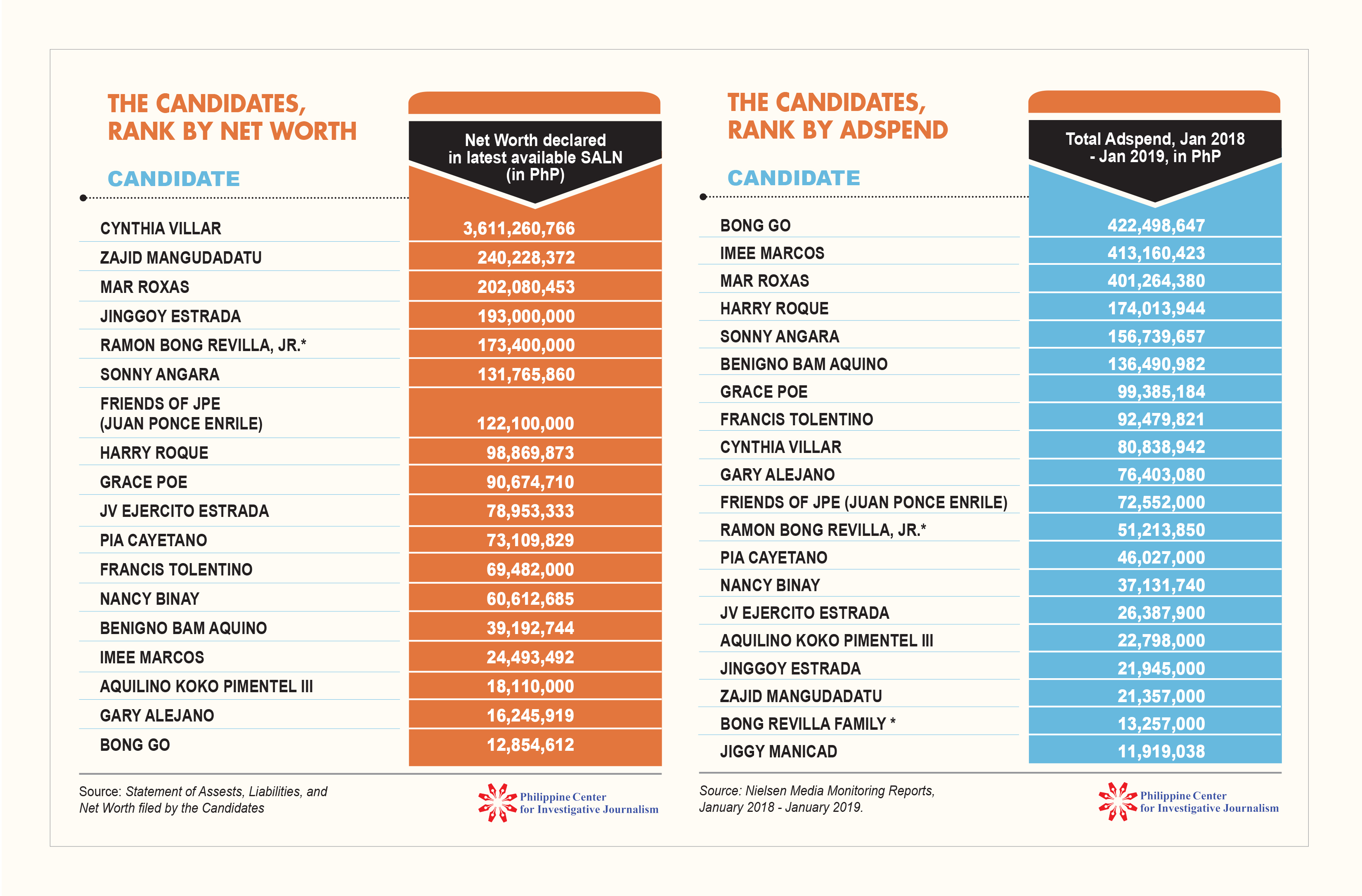 (c) Disclosure and/or misuse of confidential information. – Public officials and employees shall not use or divulge, confidential or classified information officially known to them by reason of their office and not made available to the public, either:

(1) To further their private interests, or give undue advantage to anyone; or

(2) To prejudice the public interest.

(d) Solicitation or acceptance of gifts. – Public officials and employees shall not solicit or accept, directly or indirectly, any gift, gratuity, favor, entertainment, loan or anything of monetary value from any person in the course of their official duties or in connection with any operation being regulated by, or any transaction which may be affected by the functions of their office.

As to gifts or grants from foreign governments, the Congress consents to:

(i) The acceptance and retention by a public official or employee of a gift of nominal value tendered and received as a souvenir or mark of courtesy;

(ii) The acceptance by a public official or employee of a gift in the nature of a scholarship or fellowship grant or medical treatment; or

(iii) The acceptance by a public official or employee of travel grants or expenses for travel taking place entirely outside the Philippine (such as allowances, transportation, food, and lodging) of more than nominal value if such acceptance is appropriate or consistent with the interests of the Philippines, and permitted by the head of office, branch or agency to which he belongs. 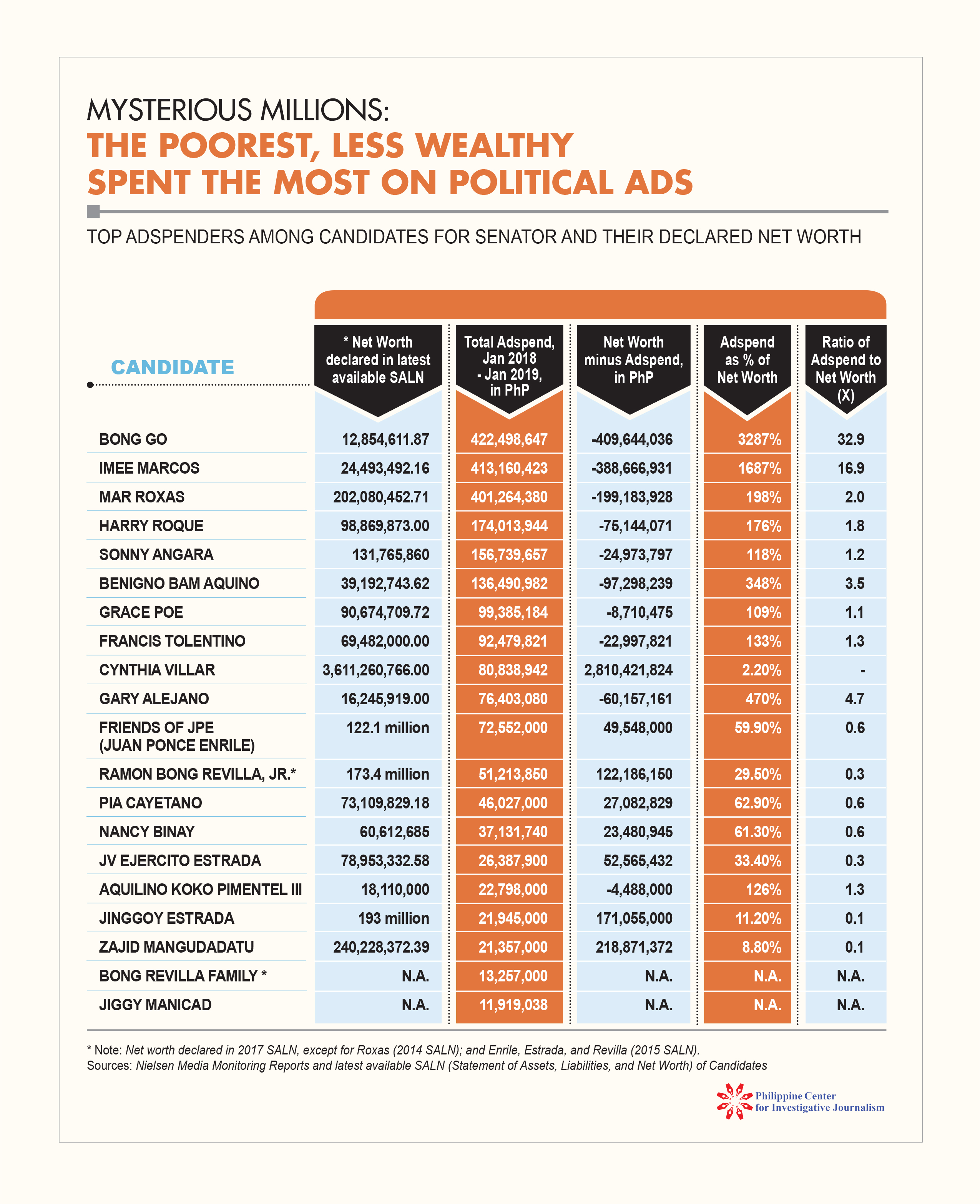 The Ombudsman shall prescribe such regulations as may be necessary to carry out the purpose of this subsection, including pertinent reporting and disclosure requirements. – Malou Mangahas, PCIJ, February 2019