BEFORE Rodrigo R. Duterte became President on June 30, 2016, the Philippine National Police (PNP) had hauled a fairly bountiful harvest from its anti-drug war from January 2010 to June 2016.

It had confiscated in the 78-month period a total of P24.9 billion worth of illegal drugs and other substances, including P11.1 billion taken from operations conducted by the PNP Anti-Illegal Drugs Group or AIDG.

Then as now, the anti-drug war has yielded very little harvest of the supposed drugs of choice of the affluent. 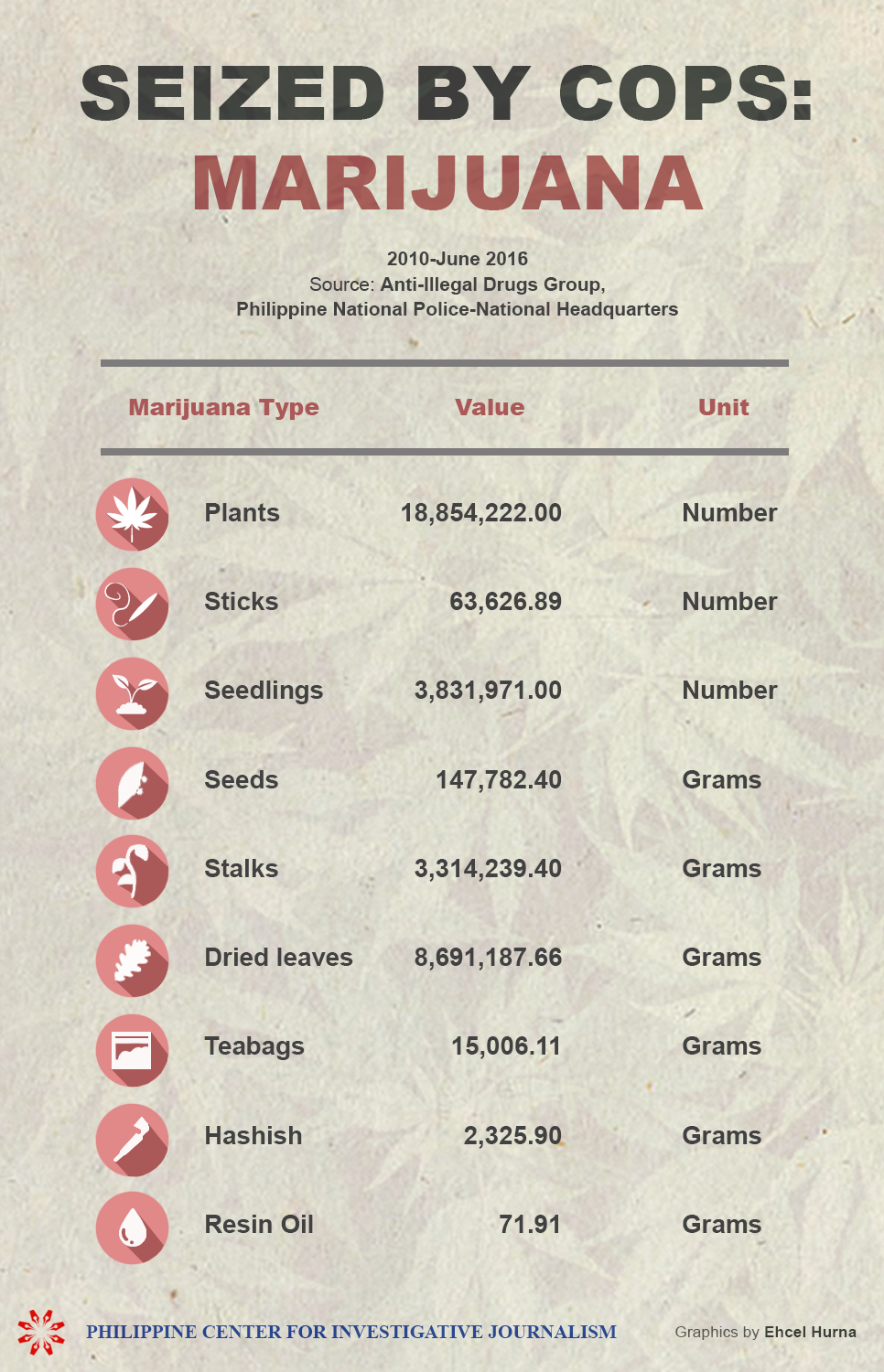 And then, too, the police confiscated small amounts of many other substances, some of them illegal and several others with legitimate but controlled uses. These include marijuana resin oil, rugby, Cytotec, ketamine, “Sulfuric,” sodium hydroxide, acetone, chloroform, palladium chloride, hydrochloric acid, Pseudoephedrine and Diazepam.

While most of the seized substances and drugs can only be bought in the black market, some items like hydrochloric acid (also known as muriatic acid), rugby, and acetone are easily available in sari-sari stores and hardware stores and are not on the list of illegal substances. Chemicals like chloroform and toluene are being used in research and industrial laboratories.

Black-market drugs can have a variety of effects on users. For one, methamphetamine hydroxide stimulates the central nervous system, and is being clinically used to treat Attention Deficit Hyperactivity Disorder (ADHD) and obesity.

Drug addicts reportedly use “meth” to shed off weight, and have short-term energy boosts, though medical reports warn of physical and mental breakdown once the “high” of the drug wears off.
Ecstasy, meanwhile, is labeled as “the love pill” because it supposedly heightens the senses of users during sexual intercourse. Also known as the “party drug,” it may also intensify color perceptions and induce hallucinations. 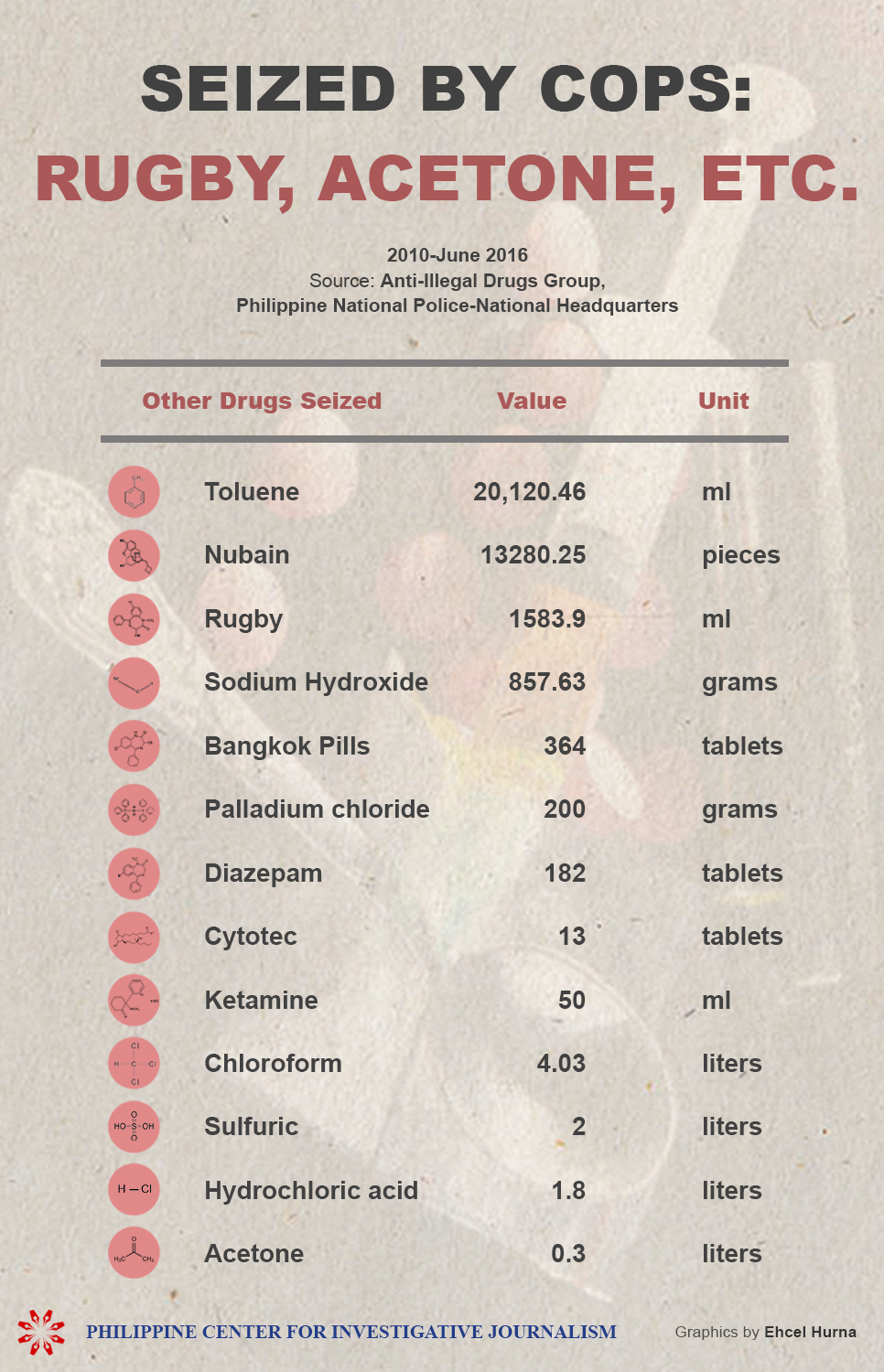 As for the over-the-counter “drugs” and laboratory chemicals that became part of the police haul, in general they have alarming effects once inhaled, ingested, or come into contact with eyes and skin, according to their materials safety data sheets (MSDS).

For example, acetone, which is commonly used in spas and homes to take off nail polish, can cause drowsiness and dizziness when inhaled. Severe overexposure to it, moreover, can cause as bad as coma and risk of kidney damage.

Hydrochloric acid, a popular cleaning solution for bathrooms, may cause “skin burns, eye damage, and respiratory irritation” and is actually damaging even for metals. The chemical’s MSDS also warns that when it is inhaled, a physician or poison control must be called instantly since the victim may even stop breathing and would be in need of artificial respiration.

There is also sulfuric acid or “battery acid,” which is normally odorless (though a pungent smell may exist if it has impurities). It can cause respiratory irritation, though effects of exposure can be delayed, as well as corneal damage and permanent blindness.

And then there is toluene, to which prolonged skin contact can cause dermatitis while vapors can cause dizziness, suffocation, and at high concentrations, unconsciousness and coma. 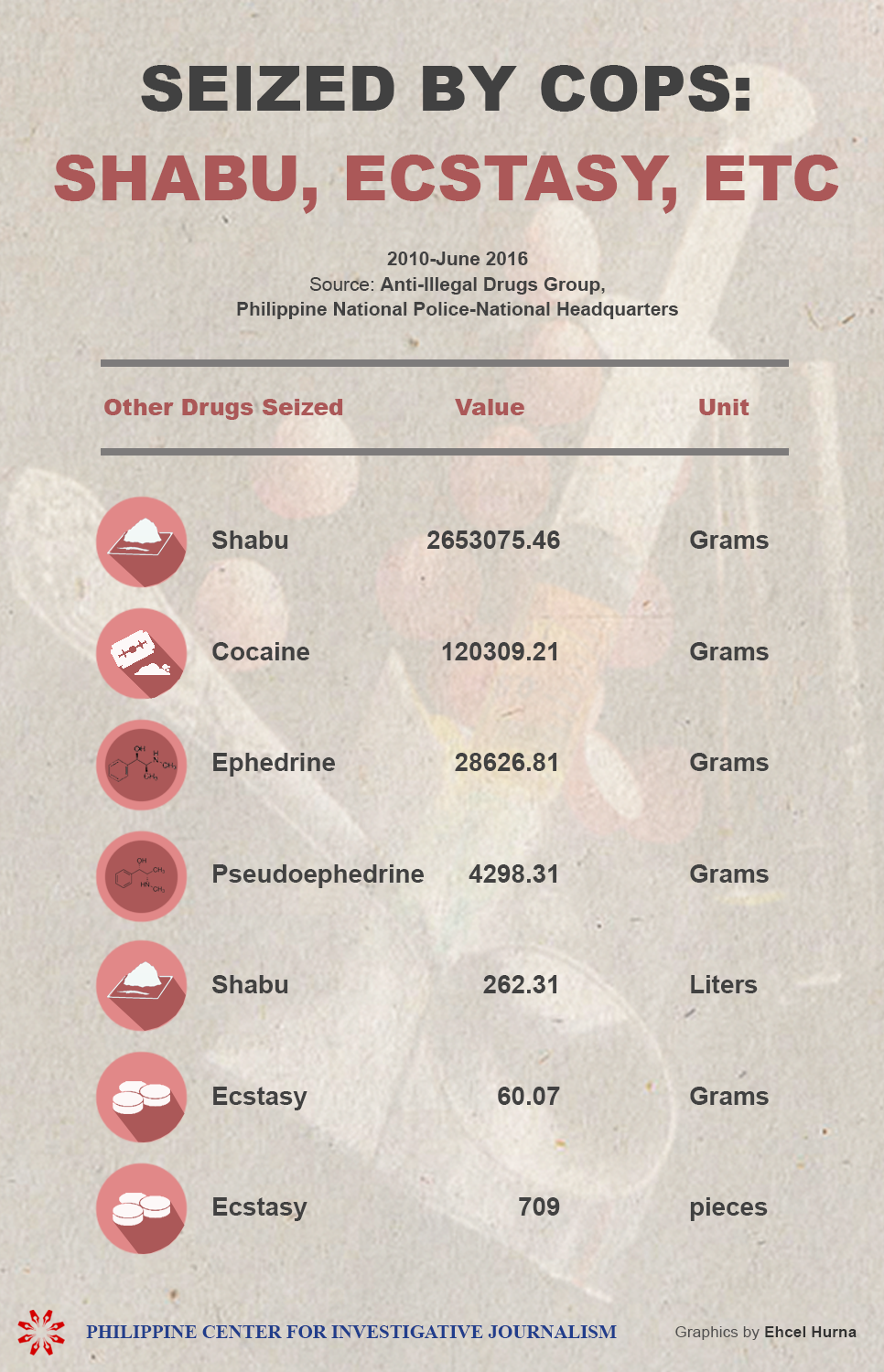