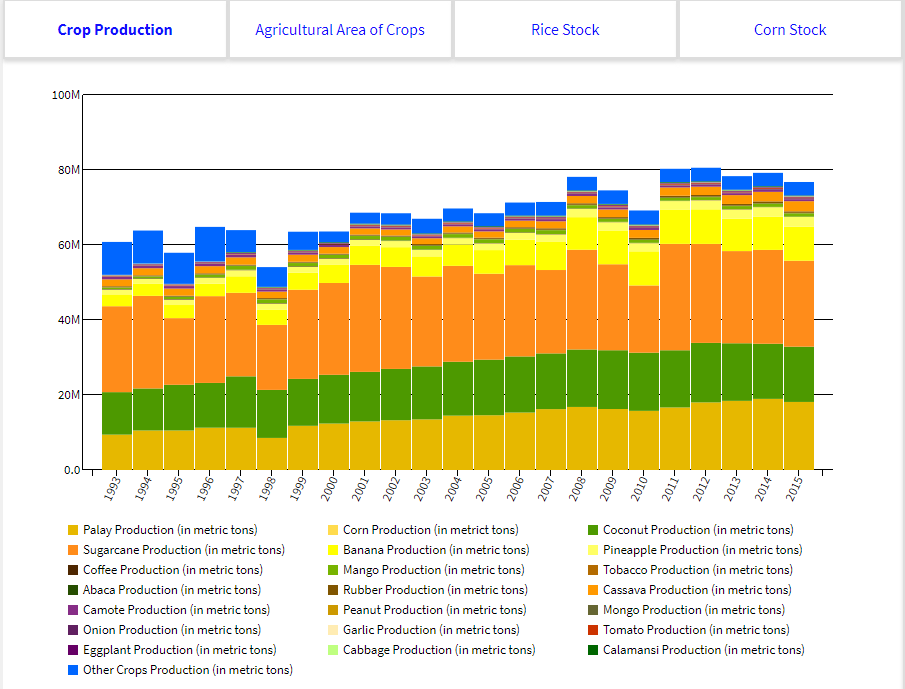 AS OF the latest official census in 2015, there are now a total of 100.98 million Filipinos. One in every three lives, works, and draws sustenance from agriculture.

The agriculture sector consists of four sub-sectors: farming, fisheries, livestock, and forestry, which altogether by the year 2000 employed 39.8 percent of the labor force. Yet still, farmers and fisherfolk remain the most impoverished in the country.

In 2015, land planted to at least 21 various agricultural crops covered 13 million hectares. In order of scale, palay, coconut, and corn are the crops with the largest land coverage. 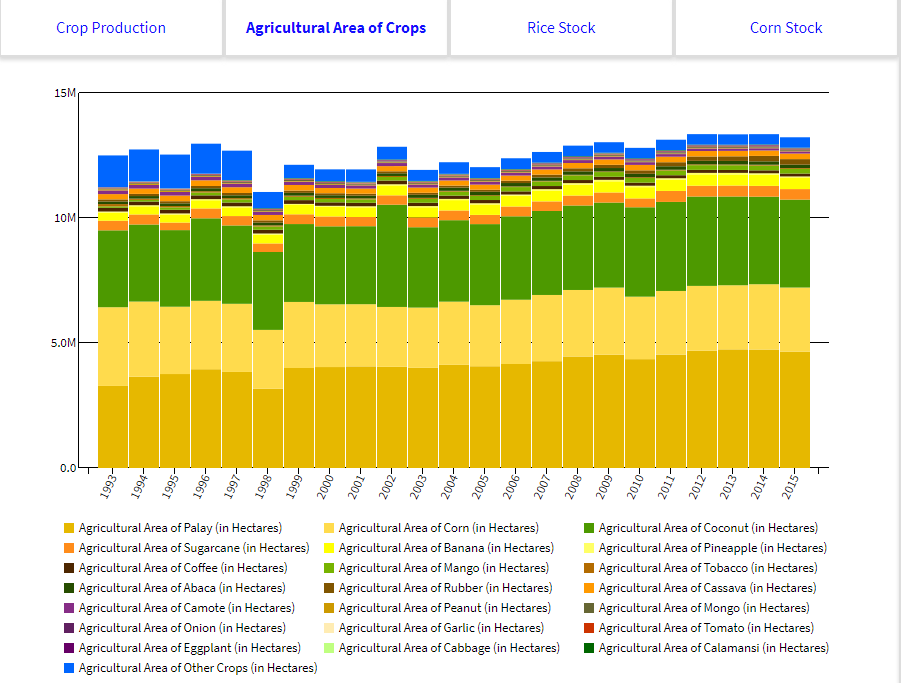 In terms of harvest volume, however, sugarcane production that ranges from 17 to 29 million metric tons per year outranked all other crops.

The yield from sugarcane plantations represents about a third of the total 84 million metric tons of crops that the agriculture sector produced in 2015. The situation derives from the intermittent but significant rise and fall in rice and corn production, as well as that of 14 other agricultural crops, over the last two decades.

Sixteen major crops produced by the agriculture sector have marked production slips and upticks, often on account of disastrous weather systems, through the years. 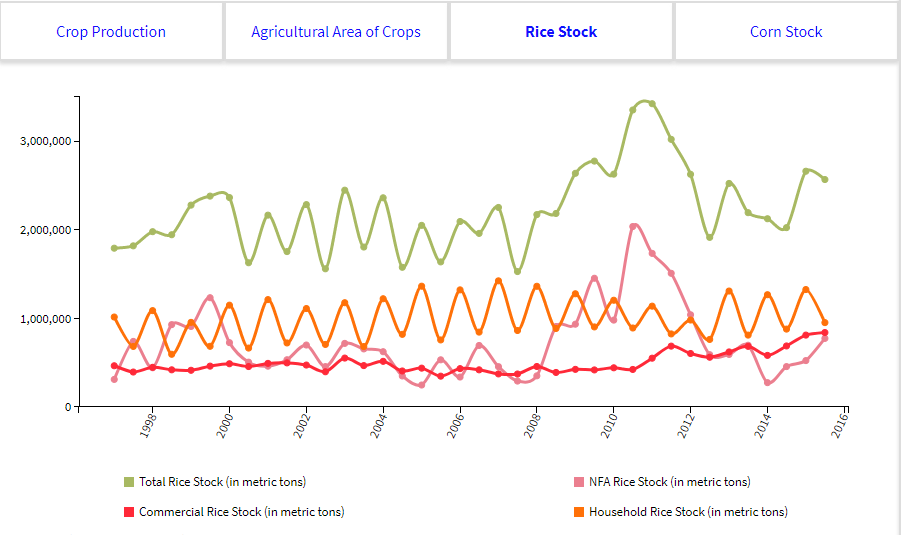 In 1998, palay production severely dropped by 24 percent from the previous year, while that of sugarcane and coconut, by 22 and 12 percent, respectively. The situation would repeat in 2010 when the production volumes of major crops also declined significantly. In both years, super typhoons destroyed wide swaths of agricultural lands. 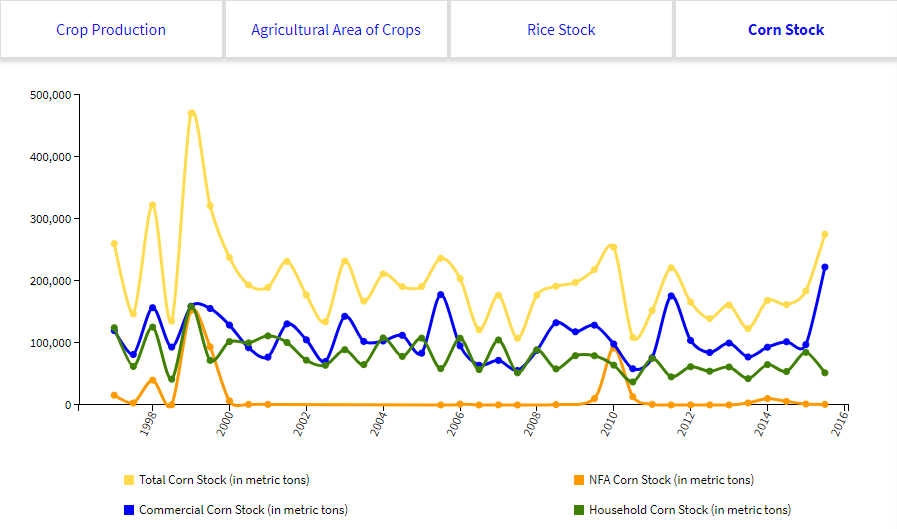 Check out the backstory and future links in data and statistics of the Philippine agriculture sector on PCIJ’s MoneyPolitics Online!